Over time, we invited friends, professional nerd peers, and whiskey brands to join in on Whiskey Friday while shouting about it on social media. We hosted Whiskey Friday meetups in our travels. We encouraged others to follow suit and also drink whiskey on Fridays, preferably at work. Thus, “Whiskey Friday” became #whiskeyfriday.

Now, we are building a network of people who like to gather with good people, generally but not limited to folks in comedy, media, and technology. On Fridays. And maybe drink whiskey. We host events regularly in NYC and the San Francisco Bay Area, and we’re adding cities.

If this sounds interesting and delicious to you, join the Whiskey Friday Network
email list 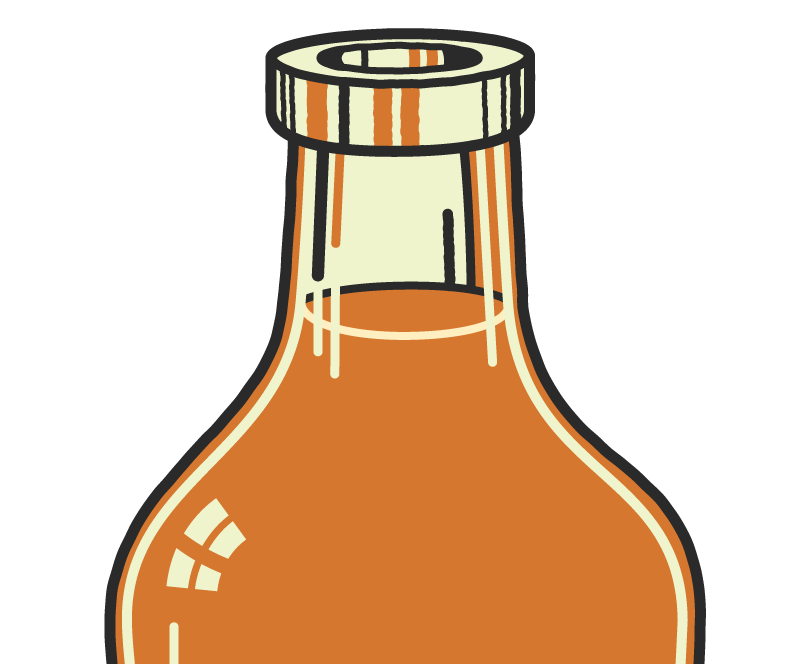