A blog about creativity, technology, & humor.
Baratunde Is Joining The Daily Show, I Will Helm Cultivated Wit & Global Warming Is Still More Important Than Either Of Those Things
Brian Janosch 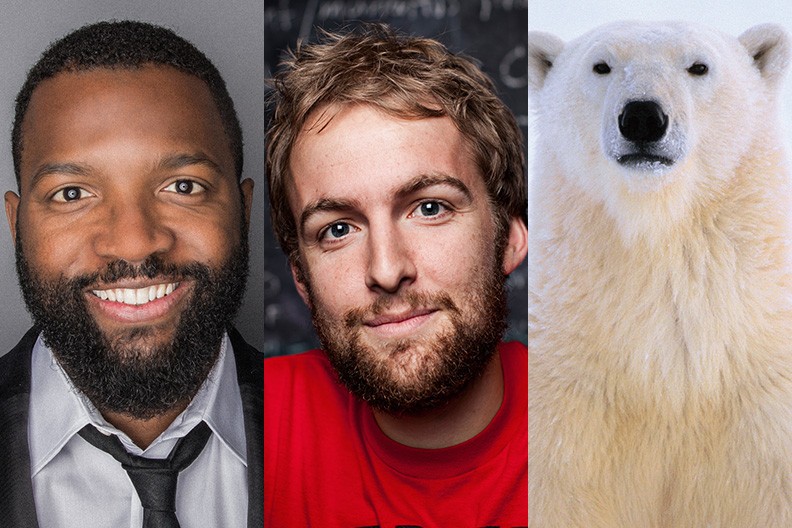 Comedy Central announced today that Baratunde will become the supervising producer for digital at The Daily Show. It’s news that Craig, Adam and I have been excited about since the moment Baratunde told us. Not excited like we wanted him gone, but excited like it’s an awesome opportunity and he’s going to kill it there.

Baratunde will remain president of Cultivated Wit and obviously retain the title of co-founder until the incidental sneeze of a time traveler undoes the part of history where he started the company with us. The man who named the company and forked up the initial $9.99 to buy the URL will remain a regular part of our strategy and top-level decision making, he’ll still host our flagship Comedy Hack Day shows, and he’ll forever be privy to the repository of news anchor clips and bird GIFs that is our company Slack chat channels.

None of the three paragraphs above this one, however, contains news as internationally impactful as global climate change. It should be explicitly stated that our proliferation of news related to comedy television shows and SF startups is not a suggestion that those are more important than the gradual heating of our atmosphere. I want to make that clear.

The entire Cultivated Wit team is definitely thrilled for Baratunde, but we’re equally—if not selfishly more—excited about the impacts this Daily Show news will have on the future of our company. Impacts far more positive than those of excess greenhouse gasses released into our environment.

For starters, we now have a strong, direct relationship with The Daily Show. Any byproduct of that relationship—big or small—is a hugely positive thing. We’ve built an array of incredible relationships in the past three years with clients, partners, and friends. Now we’re adding The Daily Show (The fucking Daily Show!) to our Collaborative Family. That’s nuts. A good kind of nuts. Not the kind anyone is allergic to.

Most importantly to me is that the move also brings us focus. From day one this felt like a race to accomplish two things: to find a substantive “thing” in the overlap between comedy and tech that served as our vague initial corporate habitat, and to not have our business be solely dependent on Baratunde’s reputation. Both those things proved difficult to accomplish while bootstrapping ourselves for three years (aka taking paid work in nearly any/all forms). Not as difficult as reversing the effects of climate change, but still, quite challenging. Now I feel like we own and operate a core product and have built a reputation, voice and audience of our own.

Our substantive “thing” is unquestionably Comedy Hack Day. The community blows us away with their creativity, their comedy, and their devotion. The event itself—that magical collaboration engine we’ve somehow engineered using tacos, beer, and power strips—is something we want to scale out magnitudes larger than it already is. The demand for it is inspiring and borderline overwhelming, and our goal now can be to satisfy as much of it as possible. Plus, building a company around CHD means more Well Deserved videos, Burning Man walls and hiring actors to protest our own live comedy shows. 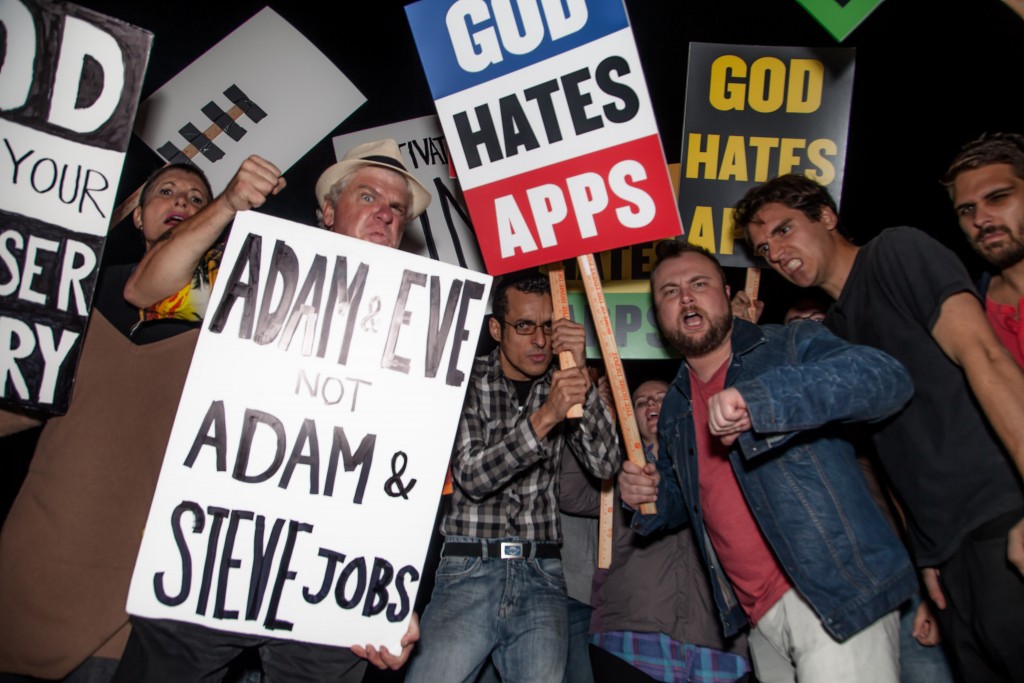 As for Baratunde’s reputation, it’s never going to hurt us to have it—though I don’t really use Snapchat, so I can’t be 100% sure of that—but we’re now to a place where Cultivated Wit’s work can speak for itself. And Adam, Craig and I are ready to do lots more of it. Ideally we can grow our team larger and do even more than we’re doing now. That’s the immediate goal.

So hooray for Baratunde! Hooray for all of Cultivated Wit! And shit, that’s right, I just remembered Global Warming again. Damnit. Well… at least two things are going alright in this world.

Yours in an ever-warming atmosphere,