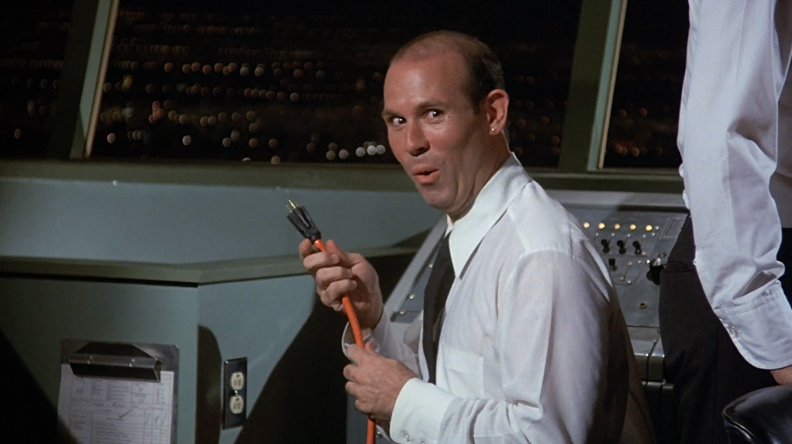 In December 2006, virtual real-estate mogul and real-life millionaire Anshe Chung conducted an interview with CNET inside the virtual walls of a Second Life studio. But not long into the interview, something not-so surprising happened. The conversation was hijacked by a bombardment of flying penises.

Pictures and video went viral and the world learned an important lesson: no matter how wholesome your intent, if you give the internet an inch they will put a penis in it. Or phrased another way: where there is a digital forum, people will try to be funny.

This post represents the first installment of a running series we’re calling Misuseful—highlighting the best examples of people misappropriating tools, services, or forums that have noble intentions by injecting them with sarcasm, satire, or absurdity. Amazon reviews, Yelp reviews, and Google Maps comments are somewhat familiar examples, but today we begin with the place you can find folks announcing their payment of $7.50 for puke noodles in dog water.

Venmo is a mobile payment platform that allows peer-to-peer transactions. A few months ago, I was asked to download the app in order to exchange rent and bill money with my roommates. When sending money to a friend, Venmo allows you to add a note detailing what the payment is for. Like a checkbook, the intended use of the note section is to keep track of why you’re paying your roommate $10—the difference is, with Venmo, notes and payment information are public by default. This is the Facebook wall of paying for toilet paper. Before long, it becomes obvious that that the note section is very rarely used for it’s intended purpose.

Discovering comedy in an unexpected place is like finding $5 at the gas station; it turns a chore into a point of pleasure. Finding humor in a Facebook post or tweet isn’t new or surprising; we’ve come to expect them there The fun for me is when I expect to see “sandwich” for a payment and instead see….

The Incongruity Theory of humor says that humor can oftentimes be traced back to something being different than we expected, and that is why squeezing a joke into a Venmo note works so well—users writing the notes don’t come to the platform to be comedians and users accepting payments don’t expect to be an audience.

Now one might expect this sort of deliberate misuse of the memo field to frustrate Venmo. It was designed with a utility in mind, and clearly an archived payment of $10 for “basement appendectomy” is serving no utility. But Venmo’s Creative Director Neil Shah says just the opposite:

“The Venmo payment note is meant to be a place where people can be who they are and say what they want. We welcome that and love seeing the myriad of ways that people interact. We like to think of our feeds as blank canvases that our users paint with their notes to give Venmo its personality.”

Now, I’m sure nobody wants that many “handjobs” on their blank canvas, but the overall value of creative expression feels worthwhile. With users benefiting from both the content creation and content consumption side, and Venmo benefiting from a self-propelling socially-charged community who equates their service with fun, everybody wins! Well, at least until anybody who has used Venmo ever tries to run for public office… 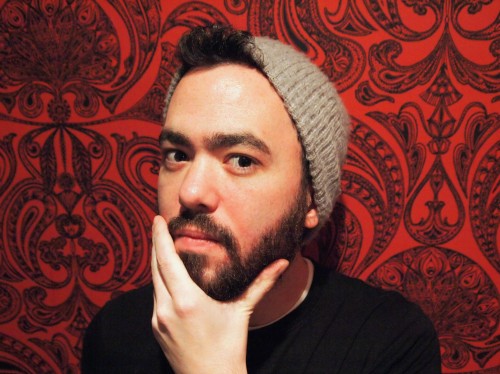