A blog about creativity, technology, & humor.
We’ll See You In Cannes. We’ve Always Wanted To Say That (Also, Berlin and NYC)
Baratunde Thurston 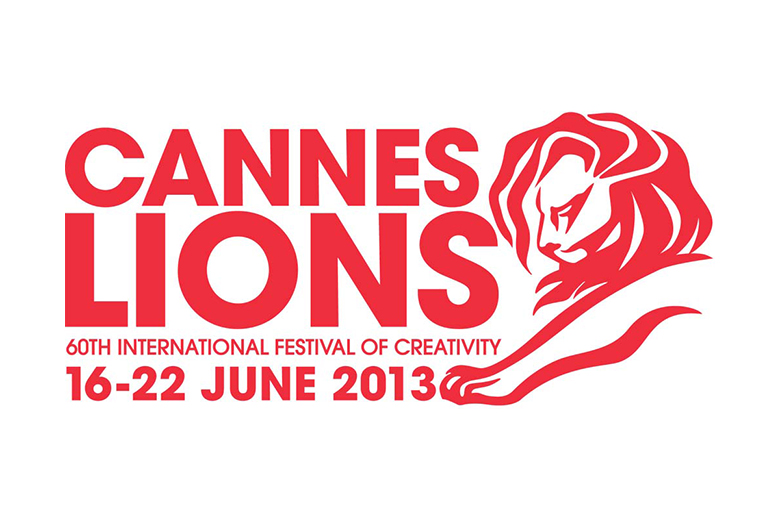 As part of our relationship with AOL for our web series Funded, the entire Cultivated Wit team will be going to Cannes, France for the Cannes Lions Festival June 16-20. While there, we will attend things while nodding our heads, shake many hands, and flash a series of increasingly large credentials to gain access to increasingly small rooms. In addition, Baratunde will talk. A lot. It’s kind of his thing.

Following Cannes, we will temporarily relocate to Berlin June 21-24. Berlin is among several cities bidding to be the first international host city for Comedy Hack Day. The selection process is secret by necessity, but we can reveal that quality and variety of beer may have a determinative impact on the committee’s decision.

Following Berlin, the team will relocate once again, this time to New York City June 25-30. We hope to initiate a series of dangerous but essential psychological experiments upon unsuspecting members of the public. This is all we can say for now.

If you or people you despise will be in Cannes, Berlin, or Marine Park Brooklyn during our travels, please let us know so we can avoid you/them.