It only took three Comedy Hack Days to finally expose the truth.

The MIT Media Lab played host to this weekend’s hackathon, which brought together 14 teams of comedians and developers in a contest to crown the most hilarious app, site, or musical toilet. The five-person team that called itself Truth For Humanity won the grand prize by building an automatic insanity generator, then insanely demonstrating its capabilities live on stage by revealing the “truth” about dolphins, Lisa Frank, and germs.

For those unfamiliar, Comedy Hack Day is a two-day competition pairing comedic tech people and techy comedy people. Individuals pitch ideas Saturday morning—which serves as a stand-up show in itself—then are left to their own devices to form groups and hack for the next 24 hours. Demos are presented live Sunday afternoon in front of a panel of judges, which this time included David Weinberger, Lauren Leto, and Josh Gondelman. Somewhere along the way, beer is consumed.

This is the third Comedy Hack Day in the history of planet Earth, and we can unequivocally say these damn things just keep getting better. Here’s a look at what was made, with prize winners up top because this ain’t no everybody-gets-a-trophy league. Winners get all the trophies! 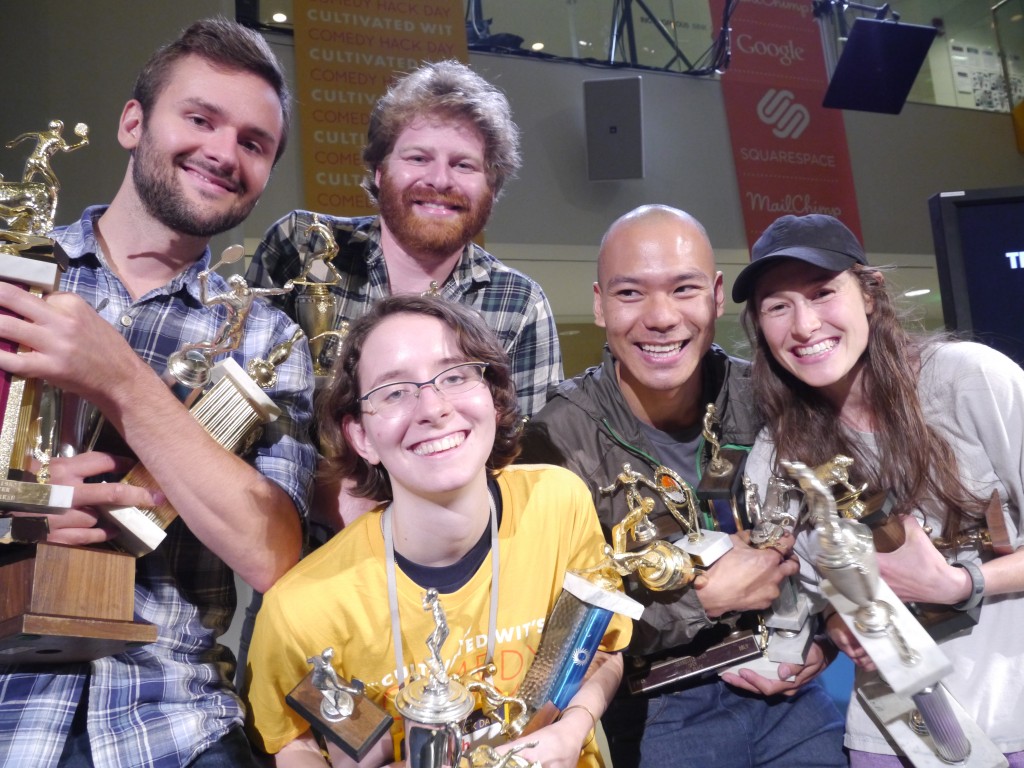 Grand Prize Winner: Truth For Humanity
Human Components: Benjamin Apple, Matt Klinman, Sarah Laplante, Taylor Levy, and Che-Wei Wang
Check It Out: truthforhumanity.com
What The Hell Is It?: Well, according to the site itself, death comes without Truth For Humanity and life cannot be sustained without it. But the ignorant masses would consider Truth For Humanity a website that takes any word or phrase you feed it and randomly generates a page of insane ramblings and authentic bomb-building-hermit-in-the-woods style web design. This is one better experienced than described, so just go try it.

Second Prize Winner: Sly Sound
Human Components: Trevor Burnham and Wes Hazard
What The Hell Is It?: Knowing about music makes you cool but looking up music makes you uncool, that is the paradox at the center of Sly Sound. Presented as “Shazam for hipsters,” Sly Sound lets you find out what song is playing while your screen makes it appear you’re only checking Twitter, then it texts you the song information and facts you can rattle off like you knew them all along.

Least Viable Product Winner: Breaker Bot
Human Components: Craig Cannon and Brian Fountain
What The Hell Is It?: In a world riddled with stuff and where innovation only seems focused on bringing more of it into the world, Breaker Bot is the yin to Makerbot’s yang. Feed your physical possessions into Breaker Bot and a hammer, blender, and a little electricity take care of the rest. 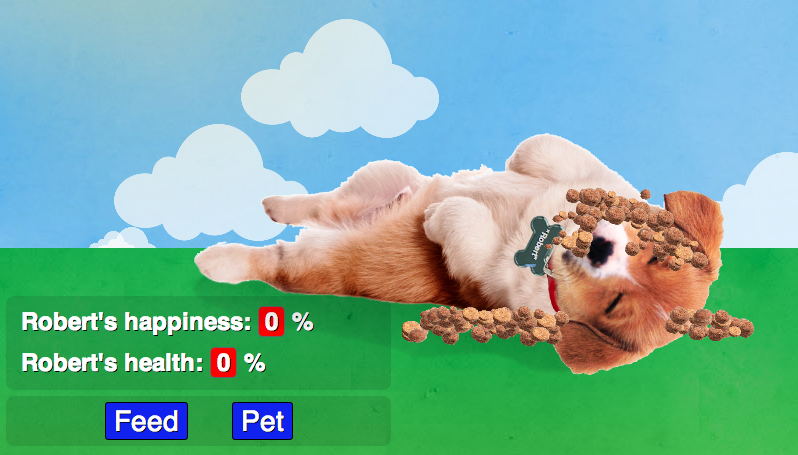 Judge’s Special Recognition For Best Performance: My Real Puppy
Human Components: Benjamin Apple
Check It Out: myrealpuppy.com
What The Hell Is It?: This site revives the virtual pet concept pioneered by Tamagotchi, allowing children to pet and feed a virtual (and adorable) puppy. After naming the animal and maintaining its health and happiness for several days, the now-bonded child gets to experience the brutal indifference of our cold and uncaring Universe when the puppy, with no explanation, dies.

Judge’s Special Recognition For Shocking Demo You Need To See To Believe: Clickstrbait
Human Components: Kevin Foley and Matt Klinman
Check It Out: clickstrbait.com
What The Hell Is It?: Sites like Huffington Post, Upworthy, and Buzzfeed have mastered the art of enticing us all to click on compelling, yet mysterious headlines. The problem is they supply content on the other side of that link. What if a site solely satisfied your urge to click on things, and did away with the expensive and inefficient inclusion of content altogether? Enter Clickstrbait. 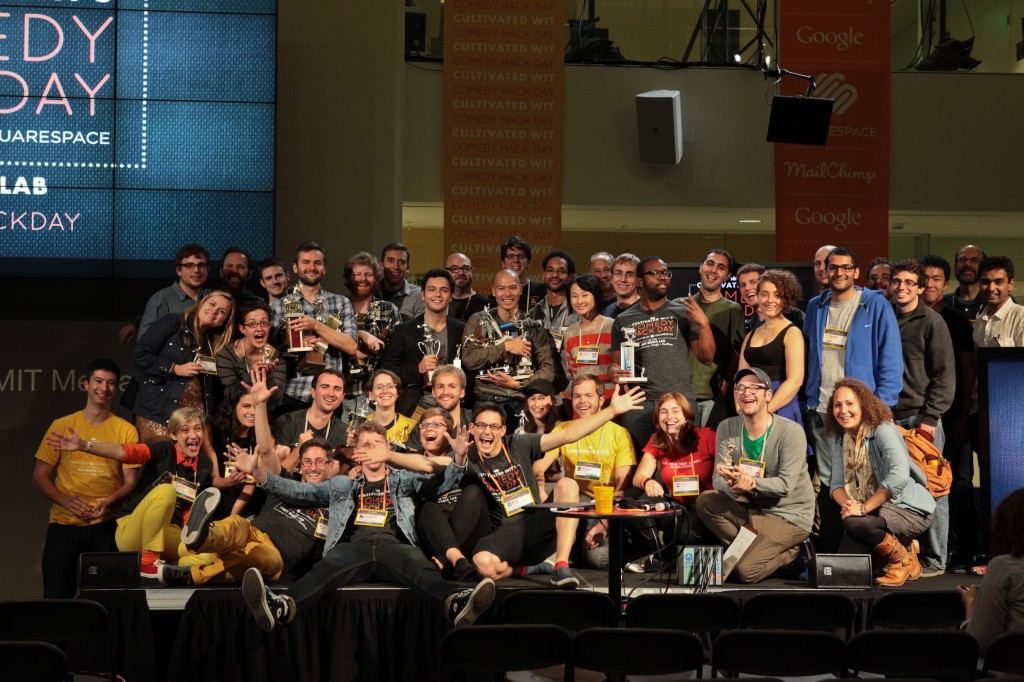 The Rest Of The Best: