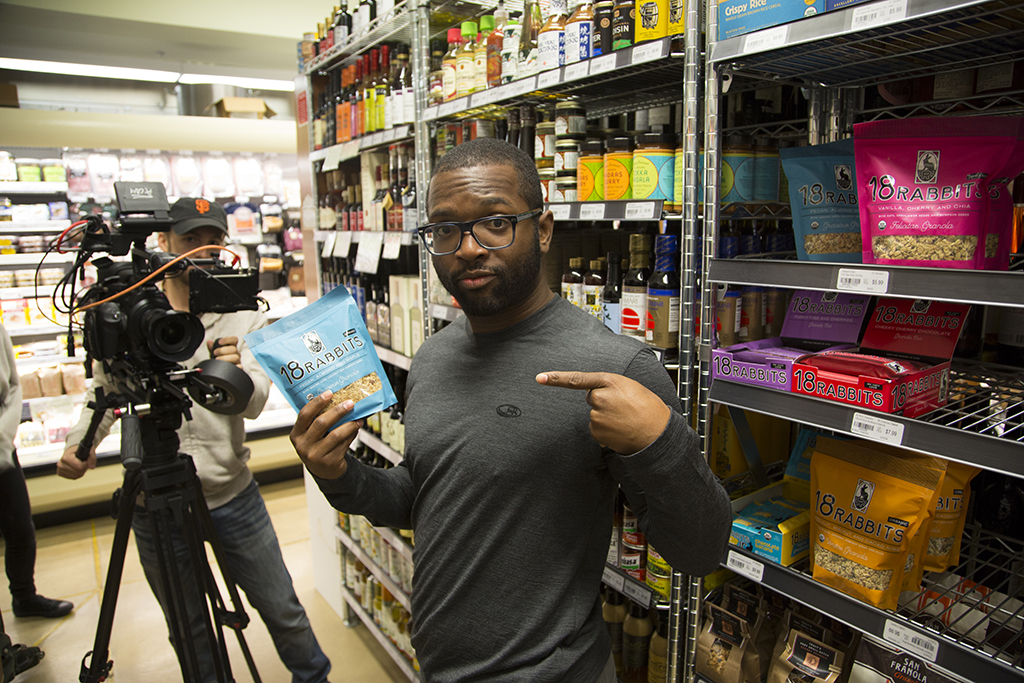 Funded is a 10 episode web series highlighting crowdfunding success stories. In partnership with AOL, we wrote, produced, and hosted the series, and only once we tried to hit somebody up for some of their extra Kickstarter money.

What attracted us most to this project was the central role storytelling played in it. Not only our own opportunity to write and produce a relatively ambitious web series, but stories are at the heart of every successfully crowdfunded business. In fact, selling an idea with stories over spreadsheets is really the predominant theme of all 10 episodes. It’s easy to pass crowdfunding off as a fad, especially when Zach Braff is pocketing $3 million to produce Emo Eye Flutter 2, but through all our research and interviewing it’s abundantly clear that an option to fund a project with your passion rather than your bottom line is not something likely to disappear.

We spent nearly two months learning about crowdfunding, mapping out the 60+ platforms we could find, and building a database of more than 100 success stories to chose from. With a heavy emphasis on diversity—of gender, race, industry, and geography—we finally arrived at our 10. Brian leaned on his Journalism background to conduct initial fact-finding interviews, and AOL proved to be a stupendous partner when it came to preproduction. Baratunde hosted every episode, spending his summer bouncing from New York to L.A. to San Francisco to Detroit to Durham, N.C. Somewhere along the way he wore a hazmat suit. Finally, we worked with AOL on postproduction, delivering notes, writing voiceover, and developing a marketing strategy for the launch.

Watch a few of our favorite episodes: 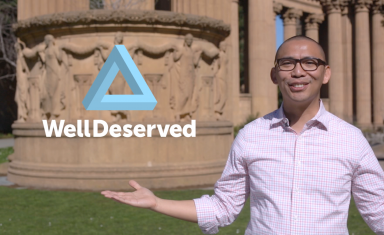 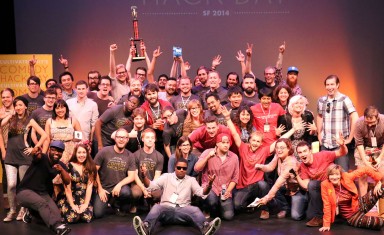 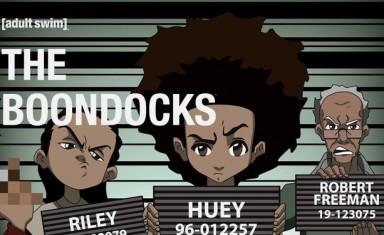 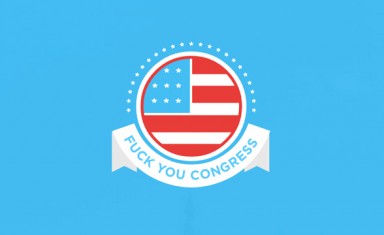 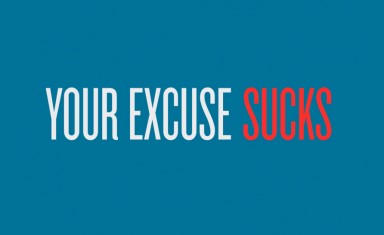 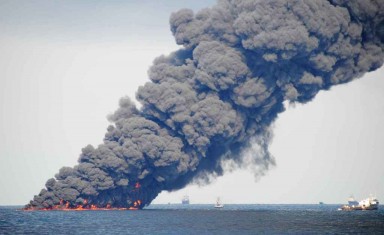 Not The BP Oil Spill