A blog about creativity, technology, & humor.
Comedy Hack Day is Coming to the MIT Media Lab this September!
Craig Cannon 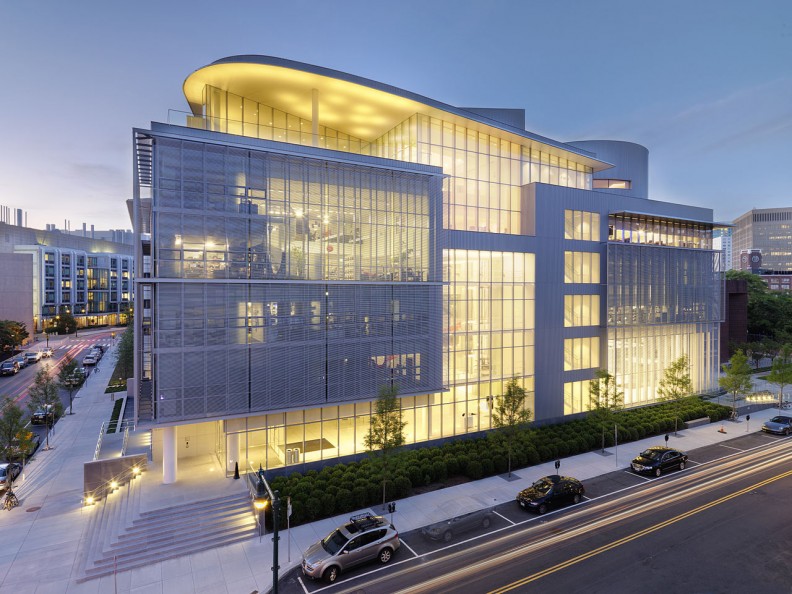 Like most projects I work on, Comedy Hack Day started as a joke.

At the time I was living in NYC with one foot in the comedy scene and one foot in the tech scene, working at The Onion and spending my nights and weekends at tech events. The more friends I made in tech, the more I realized they were strikingly similar to the ones I had in comedy. They were creative, nerdy*, and hilariously awkward. One day I was walking down Prince Street and thought, wouldn’t it be funny if you forced them to work together? A few beers later, Comedy Hack Day became a thing.

Also, the answer is “yes,” forcing comedians and developers to work together is super funny, both for the wonderful awkwardness—my actions included—and the final demos.

We held the first-ever Comedy Hack Day in NYC last September, a second in SF last April, and today I’m announcing the third, this time at the MIT Media Lab. The dates are September 21-22 and you can go here to sign up for the event mailing list and click a button that may or may not do something terrifying when you press it thirty times.

As someone who grew up in Boston**, I couldn’t be more excited to return home and throw the most awesome CHD ever at the coolest place in town. For those of you that don’t know what the Media Lab is or are unsure of what actually goes on in E14, the Media Lab is a graduate school at MIT that encourages faculty and staff to reinvent “how humans experience, and can be aided by, technology.”(1) It’s also where our CEO, Baratunde, serves as a director’s fellow along with little-known Americans like JJ Abrams. In short, it’s an incredible place full of smart, creative makers. Also, drones.

Given that we’ll be at the Media Lab, this edition of CHD is going to be slightly different. For starters, we’re expecting way more hardware hacking as we’ll have a room full of talented Media Lab students, faculty, and community members. Second, like always we’ll have space available for local comedians, developers/hackers, and designers to participate, but because of limited capacity we’ll be offering up those slots on a first-come first-served basis. Sign up here to stay informed on when those slots will be open. Third, and most important of all, drones?

I’m super excited and can’t wait to see what’s built during this Comedy Hack Day. If you have any questions or think your company might like to sponsor the best event ever, you can email me.

See you in September!

*I’m using the term in the classic 1980s sense, not in the 2013, “Oh my god, we’re totally nerding out over Game of Thrones!” sense. Also, no you’re not. Everyone watches Game of Thrones. And everyone knows that the House Lannister official words are actually “Hear Me Roar!” and not “A Lannister always pays his debts,” but what’s more interesting is that when House Baratheon sieged… uh… never mind. Let’s get back to the announcement.

1. Yup, a citation on the Internet. Who can spot the English major?